PROJECTS > THANKS FOR YOUR VOTE

Thanks for your Vote, 2011, Outdoor Kiosk, Hudson, NY, installation

Midnight installation of letters on the kiosk for the John Edwards school. Using the kiosk as a public voice for the community. 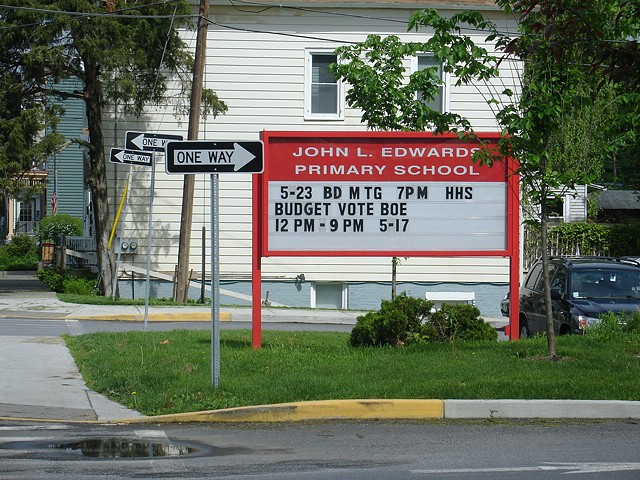 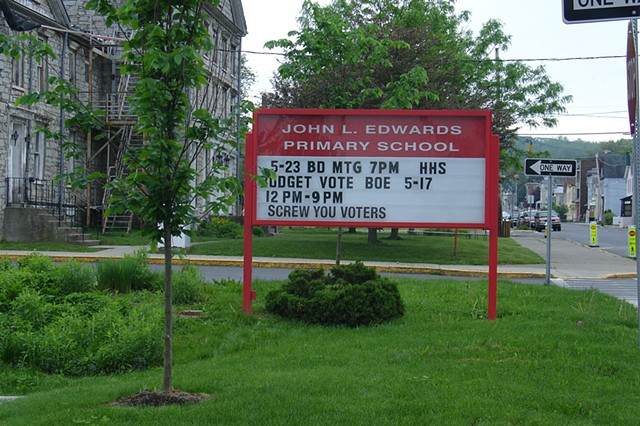