In upstate New York, I used the landscape and a commercial venue intended for advertisements to make Billboard. Working with the ideas of adaptation and camouflage, this work is a digital study for an actual billboard project. The printed image on the billboard is the same of the view you would have if the billboard were not there. And the billboard image remains the constant, even when your vantage point changes. 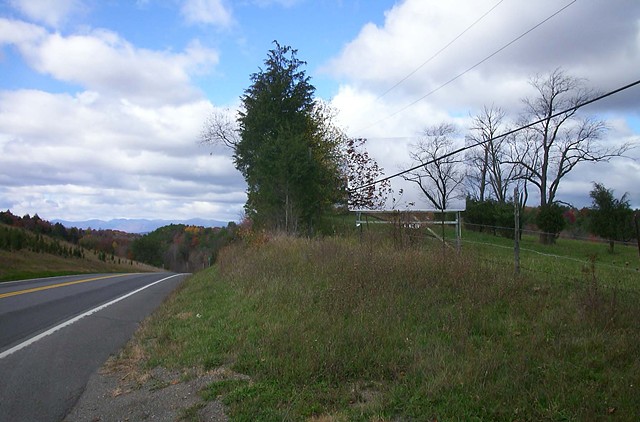 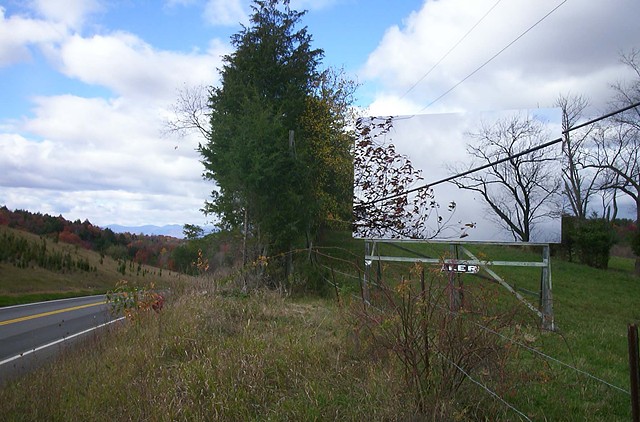 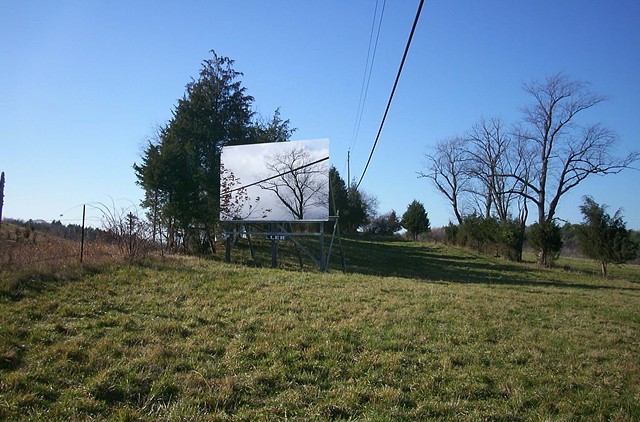